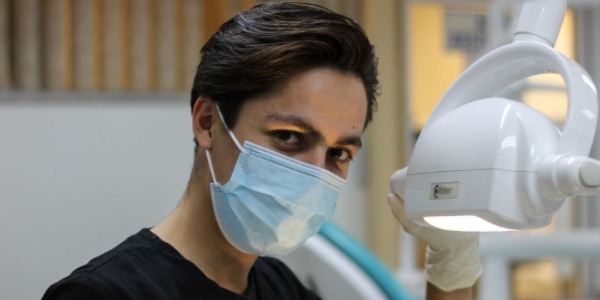 The technology used by orthodontists to straighten teeth has advanced over the past few years. Specifically, tools such as computer modeling, digital x-rays, and 3-D printing, have given orthodontists and their patients many options for straightening teeth. Here are three differences between two of those options – traditional braces and Invisalign braces:

Traditional braces include brackets that are cemented to the teeth. Wires attach to the brackets and nudge the teeth into their intended position.

Aligners are manufactured using a 3-D printing technique called stereolithography. The aligners fit over the patient’s teeth. The aligners are worn in stages, with each stage moving the teeth a little more than the preceding stage.

Because metal brackets are cemented to the teeth, they can often irritate the lips, gums, and tongue. Moreover, impacts to the face and mouth area, such as during sports, can cause brackets to cut into the soft tissue of the mouth. Aligners are made from smooth plastic. As a result, aligners typically cause less irritation to the lips, gums, and tongue than brackets.

Conversely, traditional braces are able to accomplish more radical straightening. For example, traditional braces are often suitable for rotating teeth, drawing teeth backward, or pushing teeth forward. Aligners, on the other hand, are well suited for correcting spacing problems in the teeth. A local orthodontist in San Mateo or Half Moon Bay can provide guidance in selecting braces or aligners based on the positions of the teeth.

Because they are cemented to the teeth, traditional braces are not removable. Aligners, on the other hand, only fit over the teeth and are removable. This difference has many implications.

Aligners, by contrast, are made from clear plastic. As mentioned previously, aligners are manufactured through a 3-D printing process called stereolithography. Stereolithography uses a liquid resin that solidifies when exposed to certain wavelengths of light. A laser is aimed into a tank containing the liquid resin at precise locations and the aligners are formed a layer at a time. The resulting aligners are clear when placed over the teeth.

In sum, traditional braces have not been replaced by clear aligners. Rather, they are different tools used by orthodontists to accomplish the goal of straightening teeth. Balancing the benefits and drawbacks of each can be aided by consulting with a Half Moon Bay or San Mateo orthodontist. 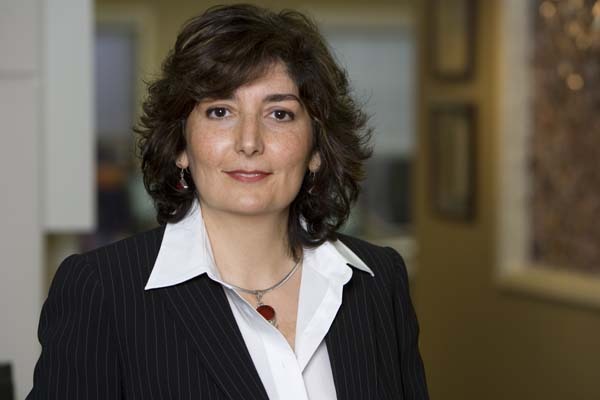